LB has tweaked its playoff format once again, and it will give players on some teams hope when they normally would have already rounded up their fishing gear for the off-season. 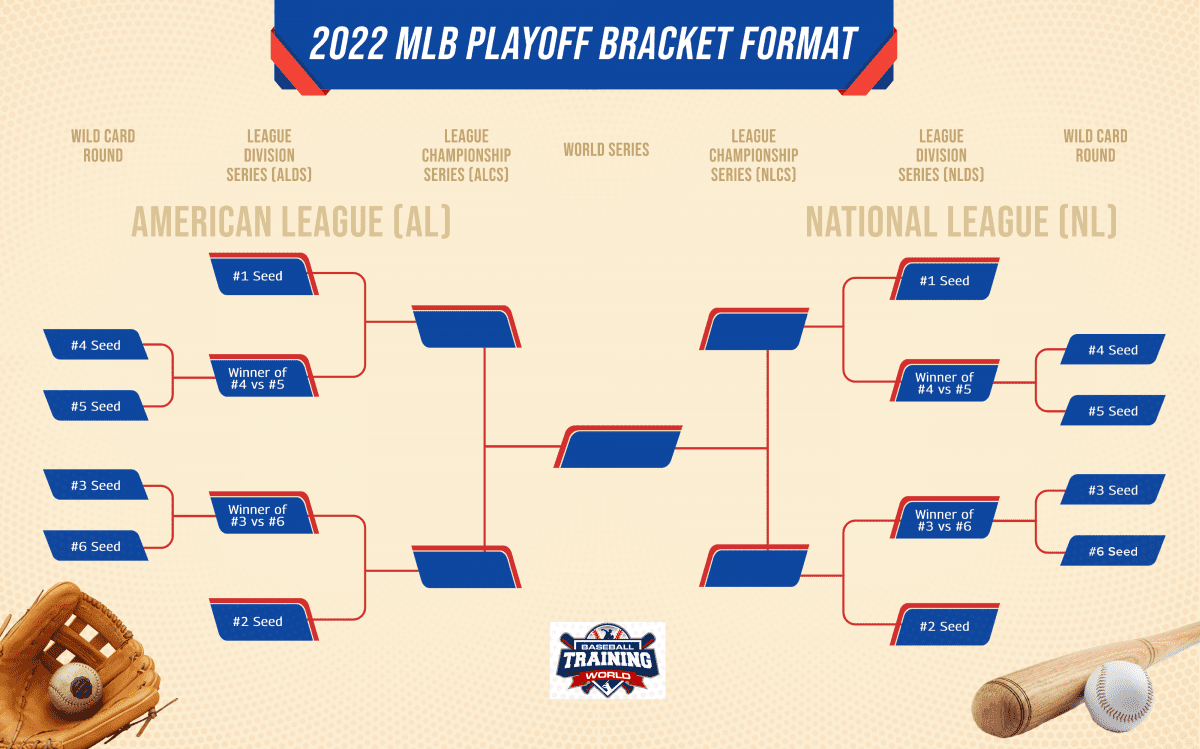 For instance, the San Diego Padres should be thankful there are new rules for the 2022 postseason because they might not have had any shot to play deep into October this year. The Baltimore Orioles, meanwhile, are fighting for dear life for the last remaining playoff spot in the American League. If that happens, it could lead to the first time since 1995 that four teams from one division were represented in the postseason.

Does your team have a chance? Do the math.

For the first time in MLB history, 12 teams will advance to the postseason, two more teams than last year. That’s right—40% of the 30 MLB teams will be in the postseason. More than anything, it makes for interesting Wild Card races, as more teams have a chance to make the playoffs and get to the World Series than ever before.

Unless you’re up to speed on all the changes, here are some key things to know:

There’s a bye week for the top teams in each League.

The 2022 MLB postseason will feature a term familiar to most NFL fans: “bye week.” In this case, it means that the two teams with the best records in the American and National leagues automatically skip the first round of the postseason. Even with the playoff pool expansion, in this new format the top teams are rewarded. They also get home-field advantage in the Division Series.

There are three Wild Card teams for each League now.

There will be three Division winners and three Wild Card teams for each League.

There are no more Wild Card games—only Wild Card Series.

MLB debuted this in the shortened 2020 season, but they reverted to the Wild Card game format last season. Anyway, it’s back. The new Wild Card Series is a best-of-three contest, with the higher-seeded team holding home-field advantage. There will be four Wild Card Series, two per League. The format is as follows:

There will be no more “Game 163,” thanks to tiebreakers.

The new playoff format includes numerous tiebreakers that eliminate the need for an extra game after the last game of the season. Here’s how the tiebreakers would work, should two teams be vying for a playoff spot or first place in their Division:

How do these new rule changes affect the race for this year?

The Los Angeles Dodgers, with the best record in baseball, have already secured their Division and are working toward maintaining home-field advantage throughout the postseason. Meanwhile, teams that would normally be on the outside looking in are fighting for the third Wild Card spot.

Let’s hope your favorite team separates itself from the pack so you can continue rooting into the postseason.