For the average fan, there’s nothing more exciting than your team landing a talented player or bringing up a prospect whose been making noise in the Minors and is ready for the Show. When that player gets off to a good start and makes a name for himself in some way, fans get even more excited.

But for every Ken Griffey Jr., Bryce Harper or Shohei Ohtani, there are players who―due to injury oftentimes but not always―can’t maintain the level of greatness they displayed for a season or more. And you know how it is with some fans, sportswriters and analysts: “What have you done for me lately?” 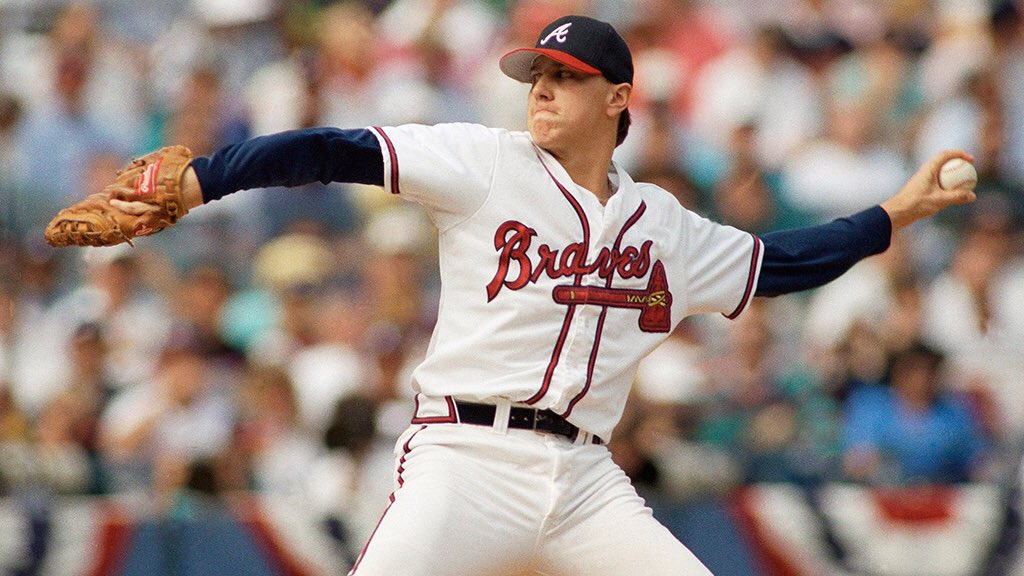 Steve Avery was the third overall pick in 1988 and joined the Atlanta Braves in 1990 at age 20. After a poor rookie season, he won 18 games twice over the next three seasons. He made the All-Star team in ’93 and was going strong when an injury slowed him down late in the season. Even though he pitched six more seasons, he was never the same. Some say pitching too much too early was the problem. After the 1994 baseball strike, he went 38-44. 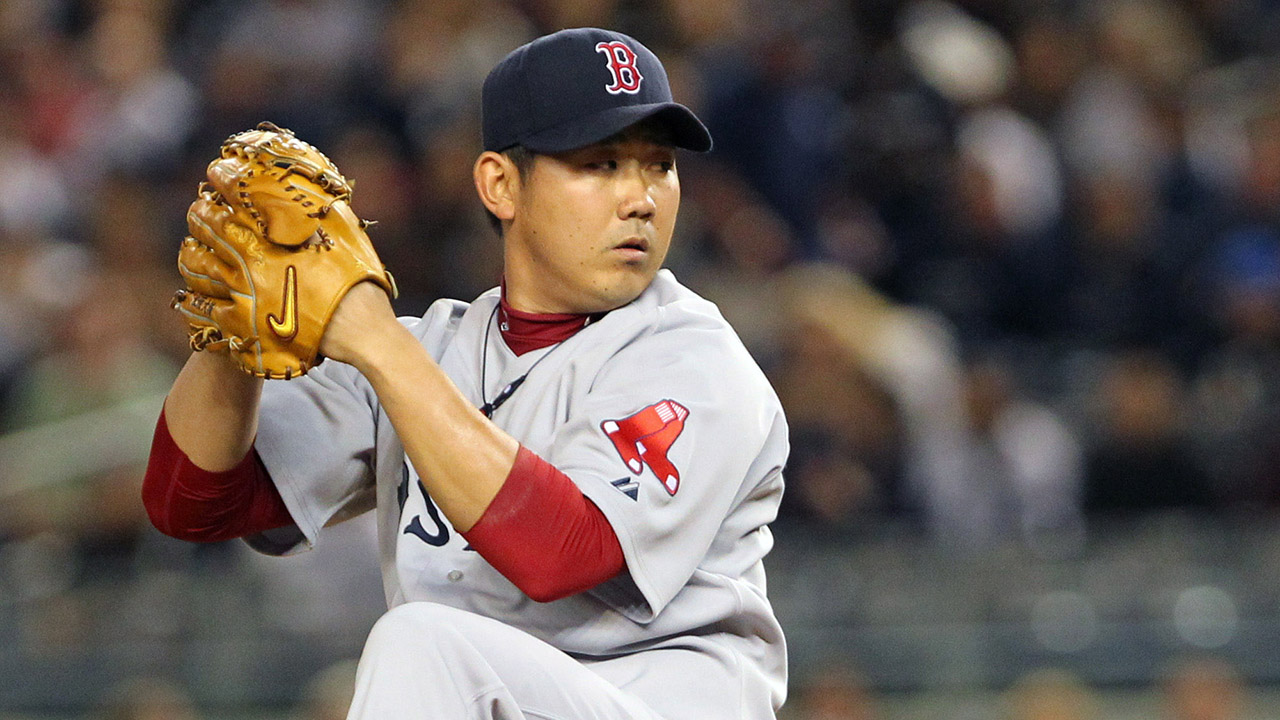 “Dice-K” is the first player to be part of a World Series title and a World Baseball Classic. He’d played seven pro seasons in Japan before joining the Boston Red Sox, signing a massive contract that grabbed headlines. In his 2007 MLB rookie season, he pitched decently on a good Boston team that won the World Series. The next season, he went 18-3. Boston fans were excited. But he pitched in the World Baseball Classic before the ’09 season and showed up in Boston right before the start of the season. He went 4-6 that year and was traded to the Mets in 2013 after going 1-7 in 2012. 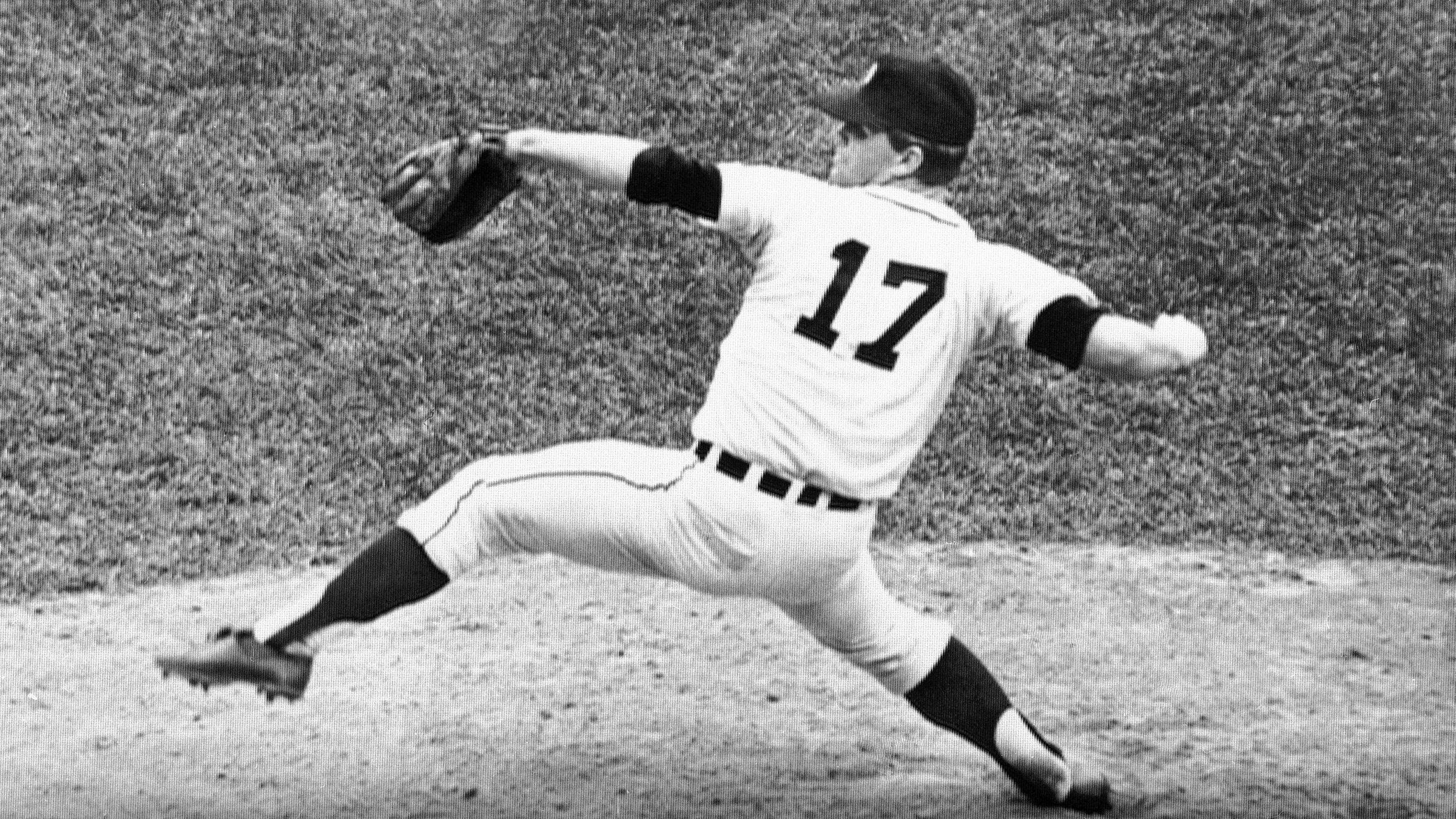 Denny McLain is the answer to a major trivia question that many of today’s fans might not know the answer to: “Who was the last pitcher to win 30 games?” McLain achieved that feat in 1968, “The Year of the Pitcher” in MLB. He won the Cy Young Award with a 31-6 record, was named MVP and helped the Tigers win the World Series that year. Just two seasons after winning a second MVP in ’69, he’d go 3-5, and in 1971 he lost 22 games. His inflated ego certainly didn’t help him out. He was out of the Majors after 1972, at age 28. His reckless behavior off the field, which led to prison time, is what he’s remembered for now. 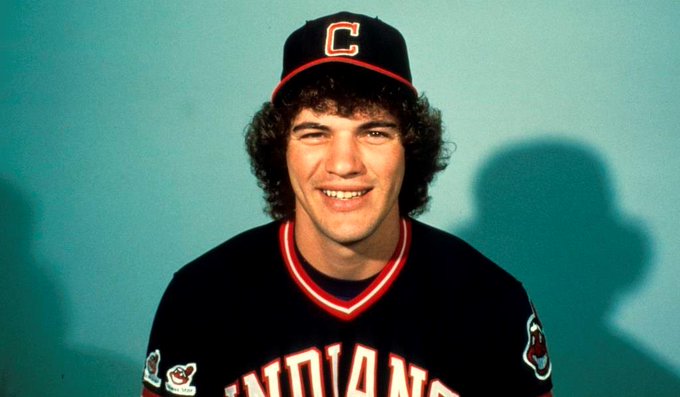 Joe Charboneau, quite the colorful character and a fan favorite, is a prime example of what’s referred to as the “sophomore jinx.” After a hot stint in the Minors, he made it to the Majors and in 1980 played well enough to win the Rookie of the Year title. He injured himself in Spring Training the next season, started slow and was sent down to the Minors midseason. The next year, he played just 22 games before being demoted again. He holds the record for the fewest career games (201) for a Rookie of the Year winner. He also was on Roy Hobbs’ team in the movie The Natural. 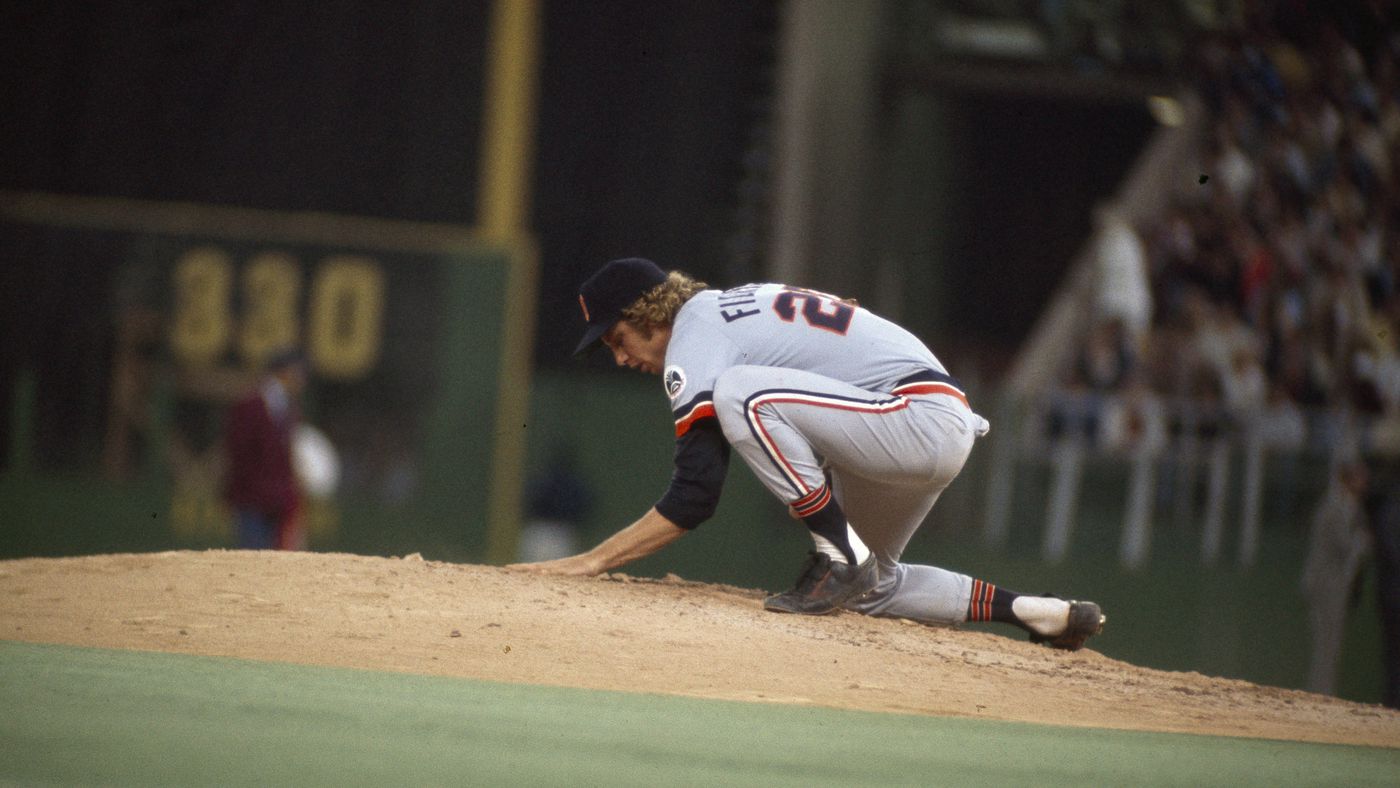 In the category of “what coulda been,” the story of Mark Fidrych might be the first entry. He was a fan and media favorite and MLB star when he broke into the Majors in 1976. “The Bird” was the talk of baseball and had a great rookie season for the Tigers, going 19-9, making the All-Star Game and being named Rookie of the Year. He was also quirky and colorful: talking to the ball, walking around the mound...and winning games. But the next season his fortunes changed, quickly and drastically. Fidrych injured his knee during Spring Training, and later in a game in July, he said his arm simply went dead. He was 6-2 at the time and ended the season 6-4. Over the next three seasons he won only four games. Tragically, he died in 2009 while doing maintenance on a dump truck on his farm. 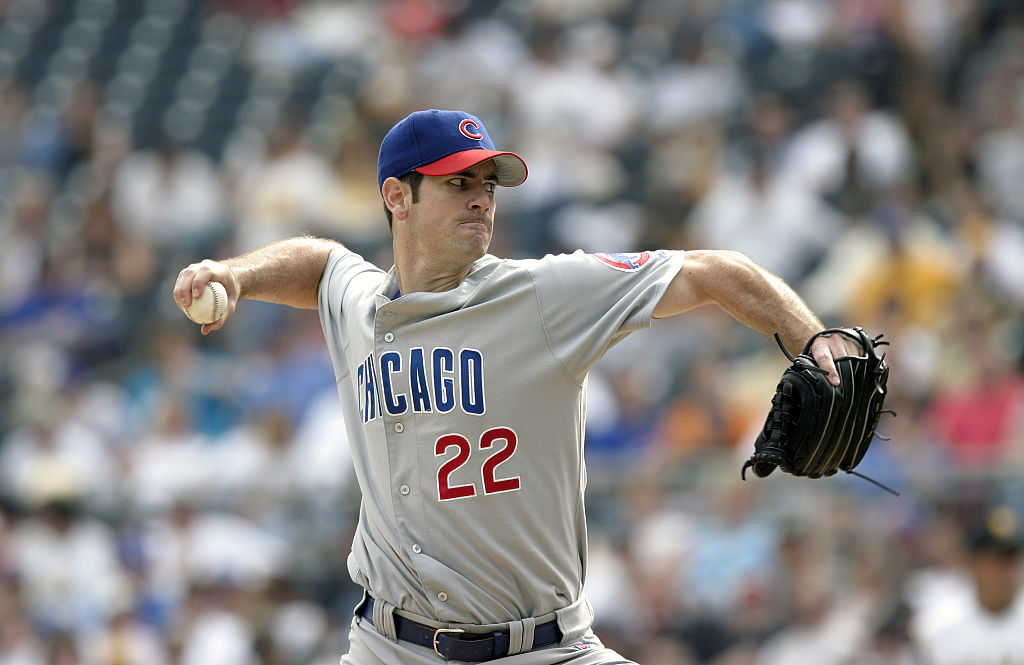 Mark Prior was a college star and pitching phenom with a bright future when entered the League in 2002 at age 21. He went 18-6 in 2003 and helped lead the Cubs to the playoffs. That was also the year he was connected to one of the most famous plays in baseball history—the famous Steve Bartman foul ball controversy in the 8th inning of Game 6 of the NLCS between the Cubs and Marlins. Prior was on the mound when the Bartman event happened…and we all know how the Cubs lost that game and the series. Nothing but bad luck seemed to follow after that. Over the next three seasons, he went 6-4, 11-7 and 1-6. In 2004, he was on the disabled list twice, and missed more games due to injuries the following season. In 2006, his last season, he pitched in only nine games and had multiple injuries. The Cubs let him go and that was the end of his MLB career.

A final word about the gone-but-not-totally-forgotten.

Let’s wrap up this review by saying this: Any baseball player who has ever made it to the Major Leagues has achieved something quite special, and every player at the highest level deserves recognition for their achievement. For every McLain, Charboneau or Dice-K, there are thousands of players around the world who have dreamed of playing Major League Baseball but never got that kind of chance. There’s certainly no shame in not living up to a fan’s hope or a sportswriter’s opinion.