Congratulations to the Washington Nationals, who amazed the baseball world by defeating the favored Houston Astros in the 2019 World Series. It was a unique Series that featured some great pitching.

But not perfect pitching.

So, it is a good time to note that it has been 63 years since Don Larsen threw his perfect game against the Brooklyn Dodgers in the 1956 World Series. Dozens of World Series have come and gone since then—and many records have been broken, but no one has thrown a perfect game (or even a no-hitter) in a World Series since Larsen’s perfecto.

In a perfect game—just in case you’re a little fuzzy on the definition—the losing team never gets a man on base. So, in addition to no hits allowed, there are also no walks, no hit-batsmen, and no one gets on base by an error.

Larsen in the ’55 World Series

Larsen had pitched in the 1955 World Series (his first), against the Dodgers in Game 4 and took the loss. The final score was 8-5 in favor of the Dodgers, who tied the Series at 2-2. Larsen didn’t pitch the rest of the Series and the Yankees eventually lost in seven games.

Like the ’55 contest, this one would also go seven games, with the Yanks taking the Crown. Casey Stengel was the Yankees manager; Walt Alston was the Dodgers skipper.

Here was the Yankees lineup:

The Dodgers took the first two games of the ’56 Series in front of their home crowd at Ebbets Field. The Series shifted to Yankee Stadium and the Yankees took Games 3 and 4.

Don Larsen—26 years old, 6’4” and 215 lbs.—took the mound again for Game 5. He had solid stuff right from the outset and took control of the game.

With the Yankees clinging a two-run lead, Whitey Ford was warming up in the 9 th, just in case, but he wasn’t needed:

After the final out, Larsen started to trot to the dugout, as if it were the end of the first inning. But before he got to the first base line, Yogi Berra leaped into his arms and photographers caught one of the most iconic pictures in the history of sports.

Larsen had thrown only the sixth no-hitter in MLB history. He later said he didn’t know he’d thrown a perfect game. He knew he’d pitched a no-hitter and that no one had reached base, but the idea of a “perfect game” hadn’t struck him until someone later told him what he’d done.

The final score of the game was Yankees 2, Dodgers 0. Sal Maglie was the losing pitcher. After the Series, Larsen was named the World Series MVP and won the Babe Ruth Award, given to the best performer in the postseason.

Don Larsen, who was born in 1929, is still alive. When Yogi Berra passed away in 2015, it left Larsen as the last living player for either team who played the day he pitched his perfect game. In an interview with Bob Costas, Larsen said he thinks about the game nearly every day of his life.

As part of the "Yogi Berra Day" celebration in the middle of the 1999 season at Yankee Stadium, Don Larsen tossed the ceremonial first pitch to Yogi. Larsen and Berra stayed to watch the whole game.

That day, July 18, 1999, David Cone threw a perfect game for the Yankees. You could call it a perfect day. 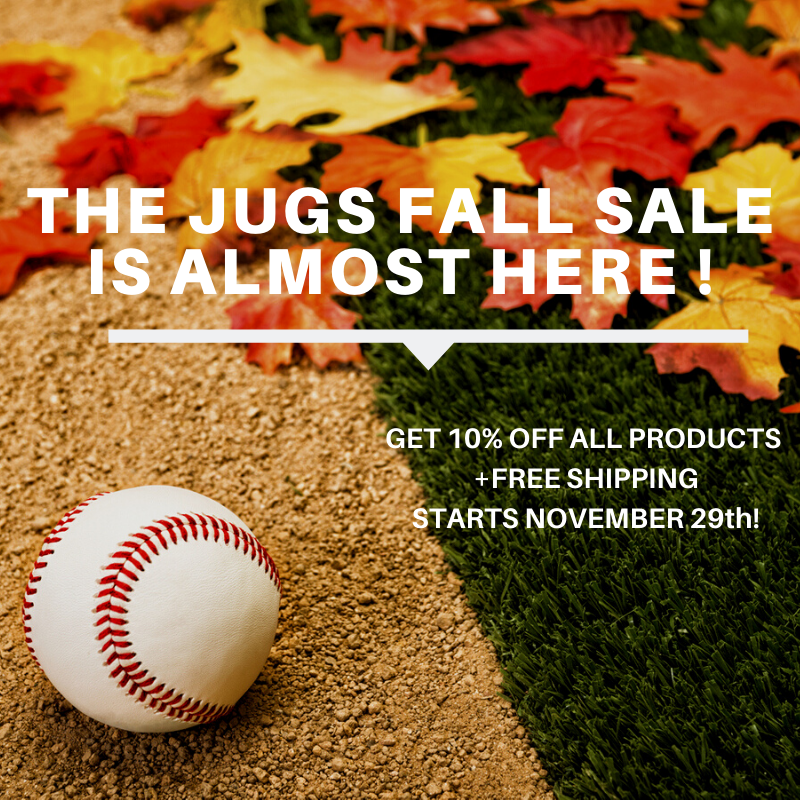